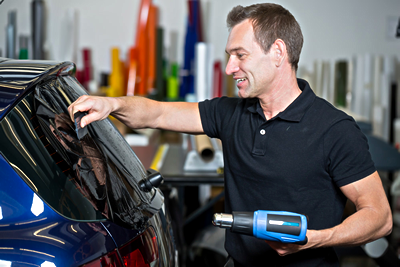 You have no doubt realized that every car comes with automotive window tinting installed, and while you may have realized the obvious reasons while, what may be unfamiliar with is who can actually installing window tinting. The dealerships that sell your cars will be able to install the window tinting, and the manufacturers can obviously do so as well. However, did you know most mechanics are able to install common domestic models window tinting too? They are usually more affordable than going to the dealer, who always charges higher rates for the same services, and for easier jobs at least, a similar quality of work.

As well as auto shops, there are also companies like ours, Ascott Window Tinting, who specialize in nothing but the tinting of windows, whether for cars, houses, offices or any other form of glass panel. Our business is oriented towards making drivers safe on the road and helping others realize that their cars need as much protection from the sun as they do. The sun can cause hazards for you and other drivers by blinding you. Do not be the one who causes a wreck because you did not think it was worth it to get new window tinting.

Here are some interesting facts to know about the various types of window tinting available!

Find Out About Automotive Window Tinting
And It’s Benefits For Your Car Now! 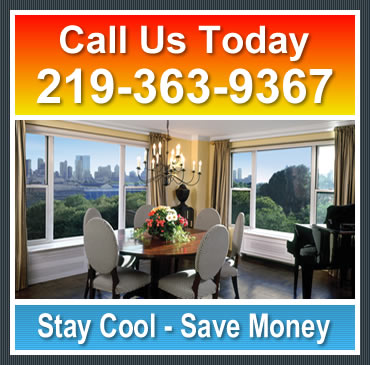